Barbizon models and actors are booking work, signing with agencies, and living their dreams in the modeling and acting industry! You can follow along with all of the accomplishments Barbizon alumni had in modeling and acting this past October. And if you’re ready to break into the industry too, find out more how a Barbizon program can help you! 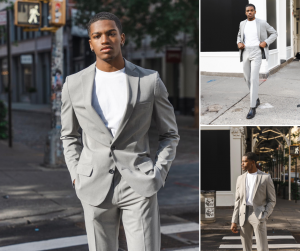 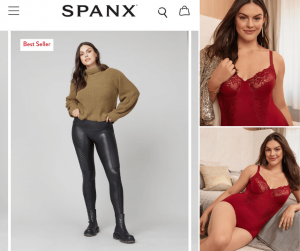 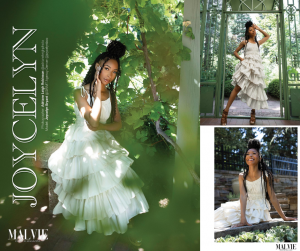 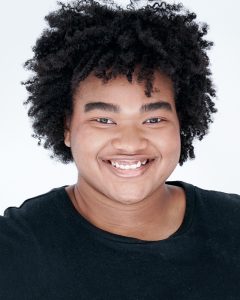 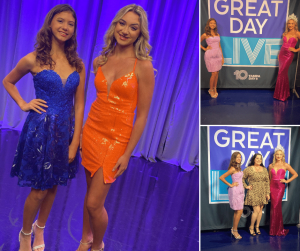 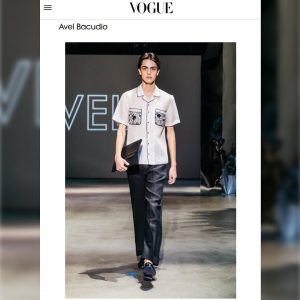 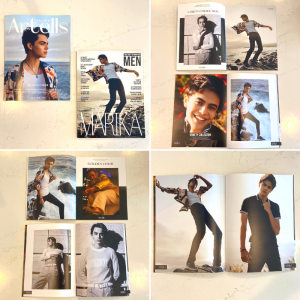 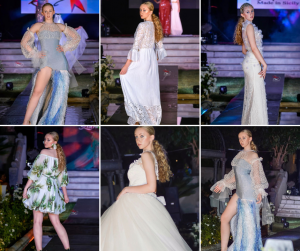 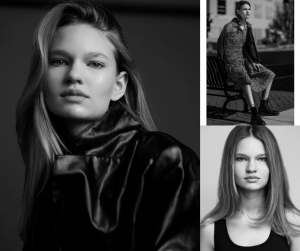 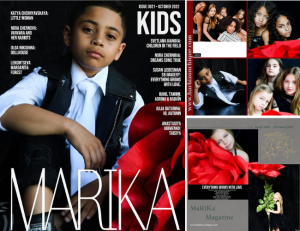 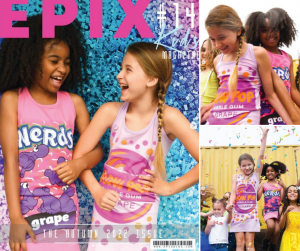 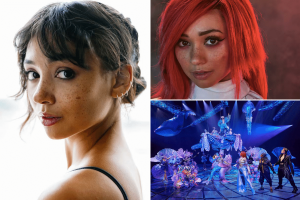 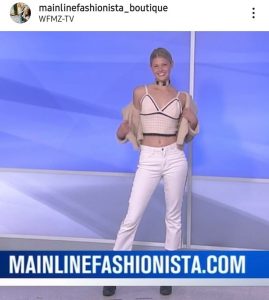 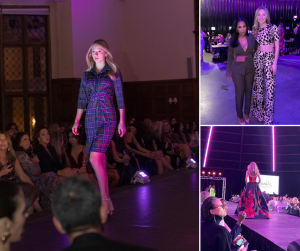 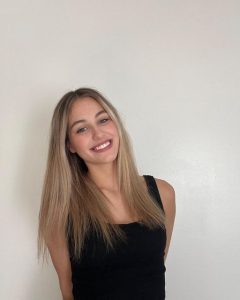 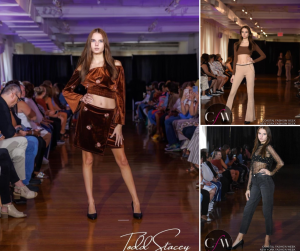 Barbizon Saint Louis graduate Kirah booked an ad for CareVet playing the role of a veterinarian. 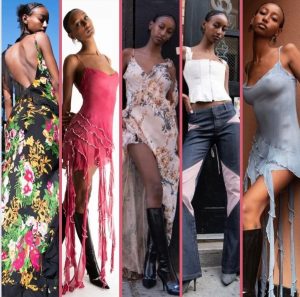 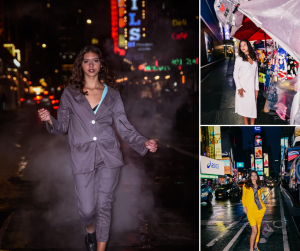 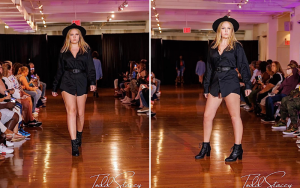 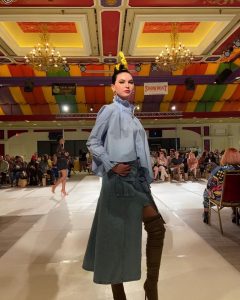 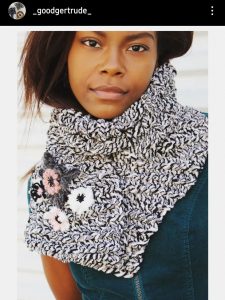 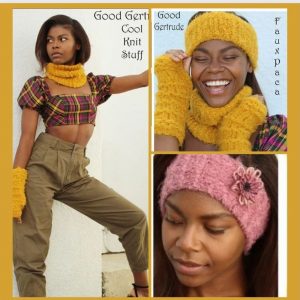 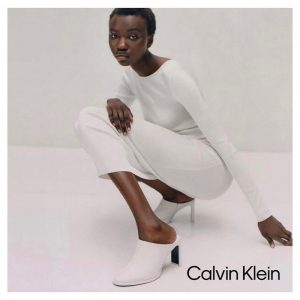 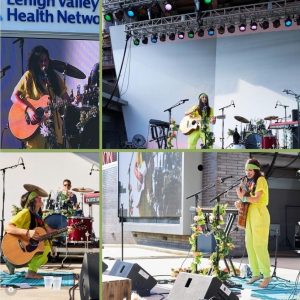 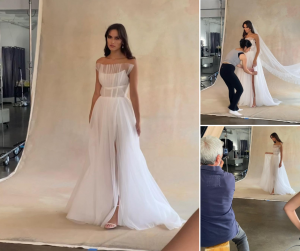 Barbizon Chique graduates and twins Diamond and Destiny White appeared in an editorial for Africa is Now Magazine. 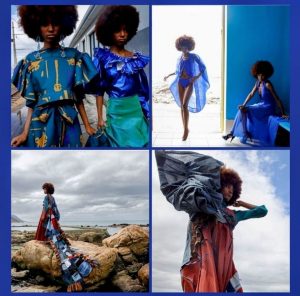 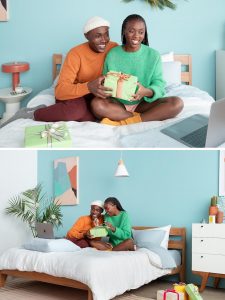 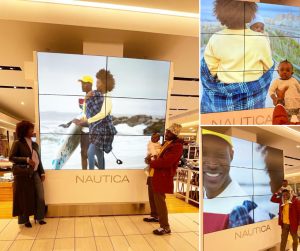 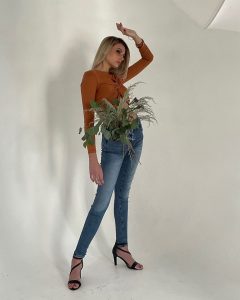 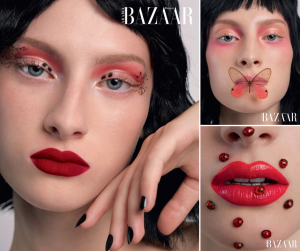