When Barbizon graduates gain the skills, training, and connections to be successful in the modeling and acting industry, they go on to sign with agencies as well as book modeling work, acting gigs, and more!  You’ll want to catch all of the notable successes they accomplished this past month of October. And if you’re wondering how a Barbizon Modeling and Acting program can help you get started in the industry too, find out more in our FAQs. 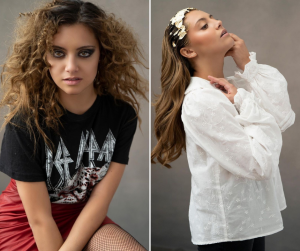 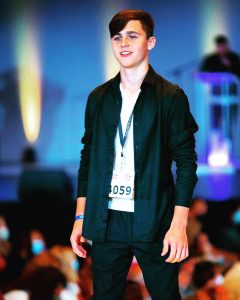 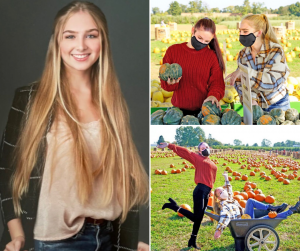 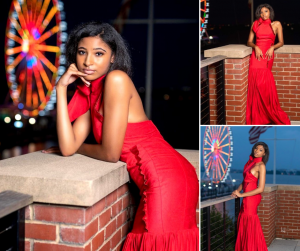 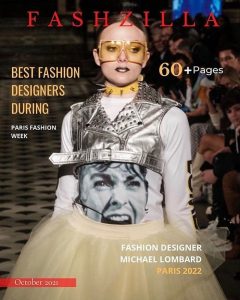 Barbizon alum, Mason Minus, signed with Dino May Management. 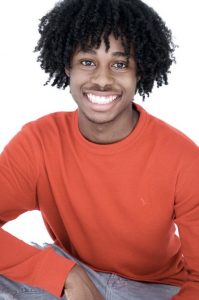 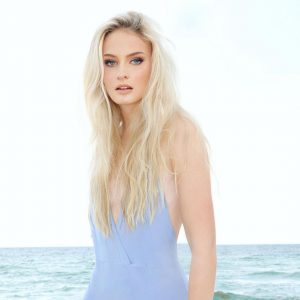 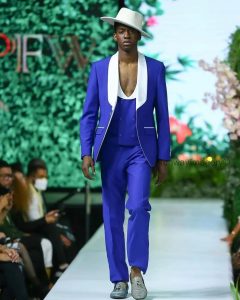 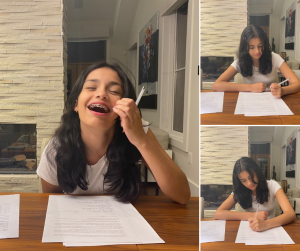 Barbizon Southwest alum, Rudra, was featured as a cover model for All Eyes Magazine, Issue 41, October 2021. 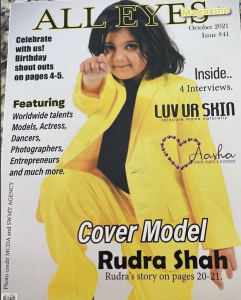 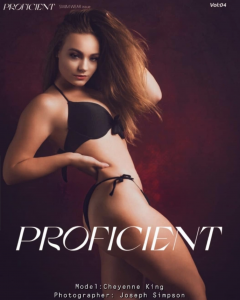 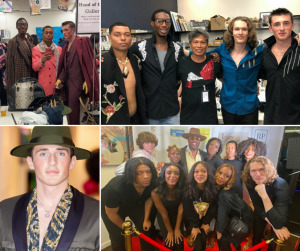 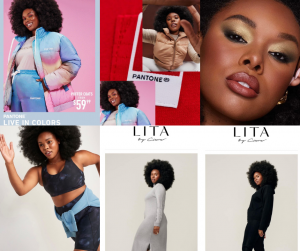 Barbizon Atlanta grad, La’miah Essence-Rose Heath, booked roles on TV shows, Heels, The Wonder Years (reboot), The First Lady, Johnson, Till, Sweet Magnolia’s, and On a Wing and a Prayer. 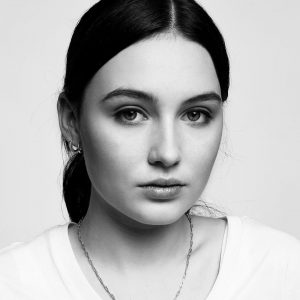 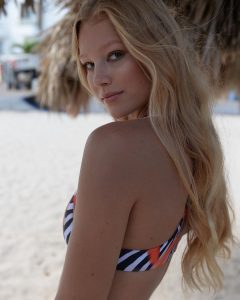 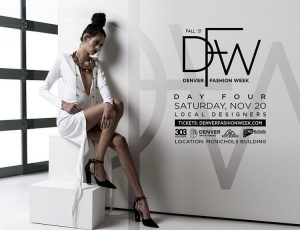 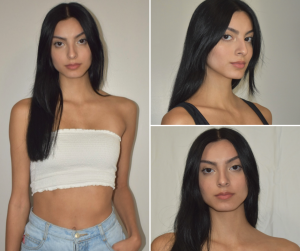 Barbizon Chique grad, Kaz Will (far right,) booked and filmed a Checker’s and Rally’s Commercial by M2M Studios. He also booked and appeared in a commercial for Best Buy. 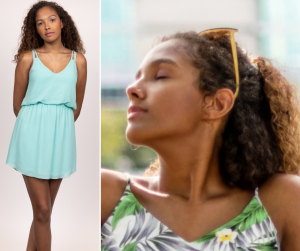 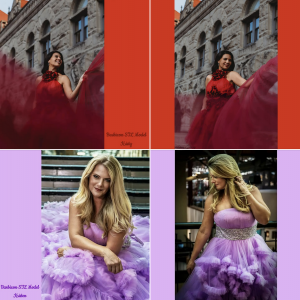 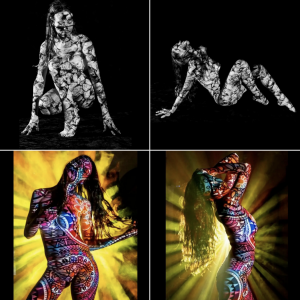 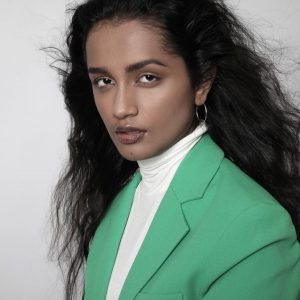 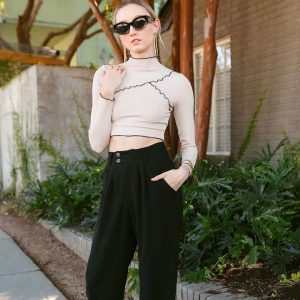 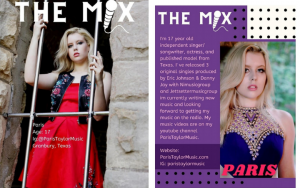 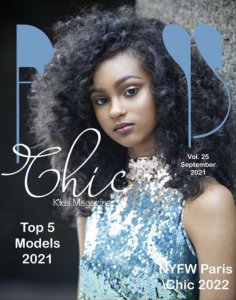 Barbizon Red Bank students and grads modeled in a health and wellness fashion show at the Ocean County Mall. 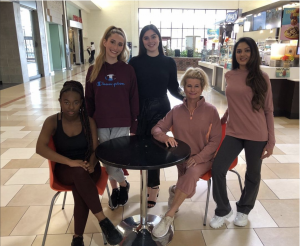 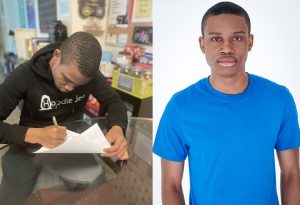 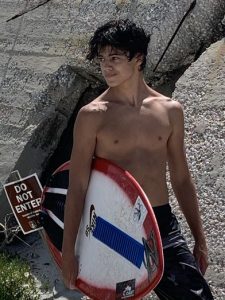 Barbizon SoCal grads and sisters, Sadie and Ava, booked and filmed a holiday commercial for Kohl’s. 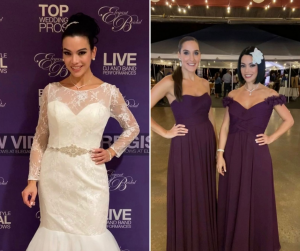 BUSA graduate, Instructor, and DOE, Mackenzie Mangarelli, was featured as a background extra in the scene “DOA of the PTA” as well as additional scenes for a Lifetime feature film. 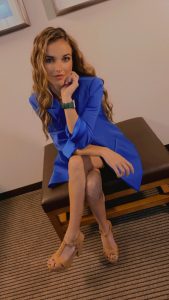 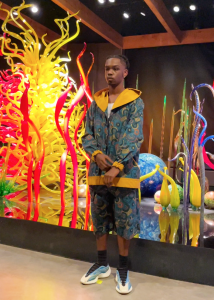