Life after Barbizon brings work and new opportunities in the modeling and acting industry. Just take a look at what Barbizon alumni accomplished this past May! And be sure to find out more about how our modeling and acting program can help you break into the industry too! 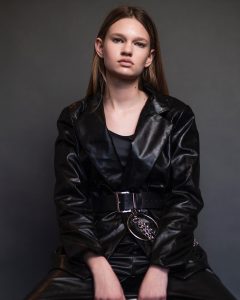 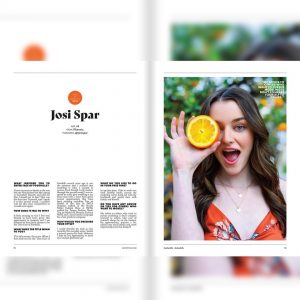 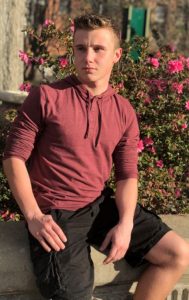 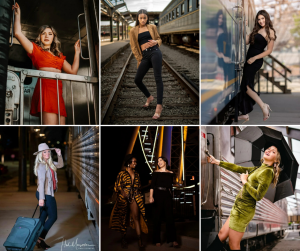 Barbizon Red Bank students and grads walked in the designer showcase for Karen’s School of Fashion. 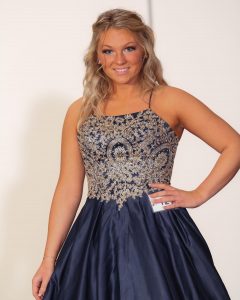 Barbizon PA graduate Danielle Knox was published in Monaco Magazine and featured on their Instagram from her shoot with Dinneen Photography . 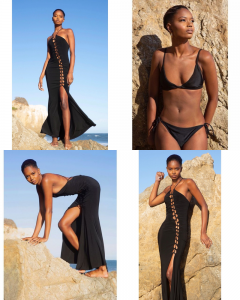 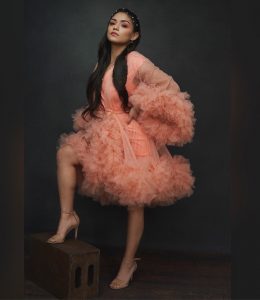 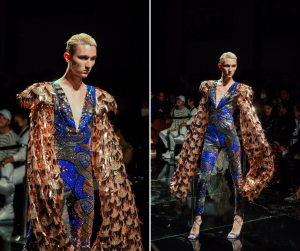 Barbizon Socal grad AJ Wong booked and appeared in a commercial for Infinite Reality, a Metaverse Innovation and Entertainment Company.

Barbizon Tampa grad Joci Chase was featured in the editorial “Lashing Out” in the June edition of ROIDX Magazine. 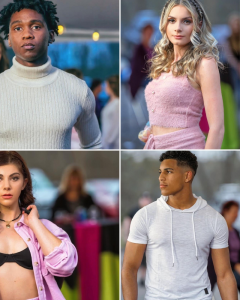 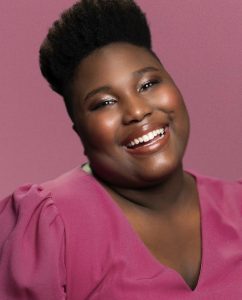 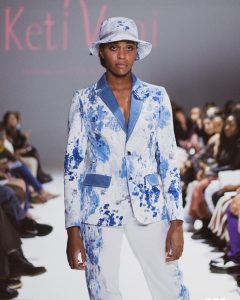 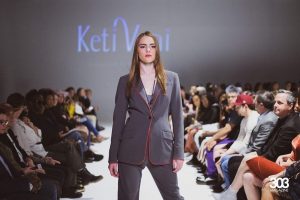 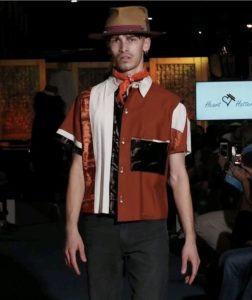 Barbizon Buffalo grad Anyiang Yak was published in an editorial in MISSION Magazine. She also appeared in an ad campaign for PRADA EYEWEAR. 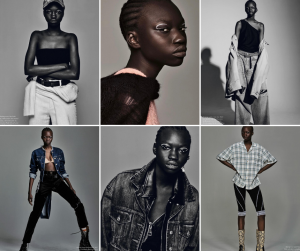 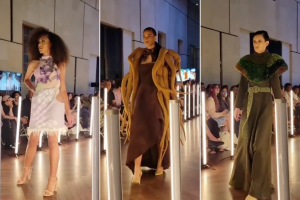 Barbizon Saint Louis alum Kirah was cast for a veterinarian role for a print and video booking. 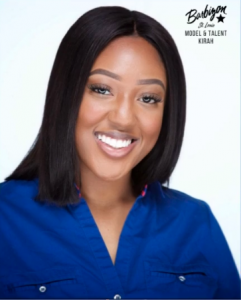 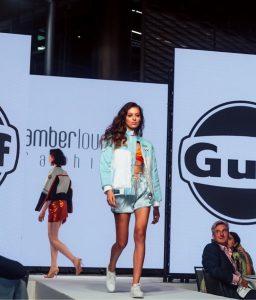 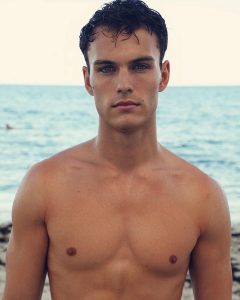