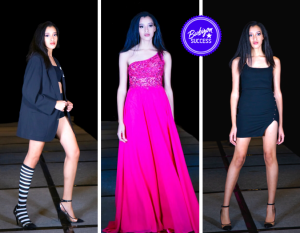 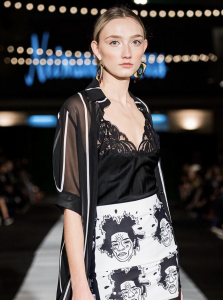 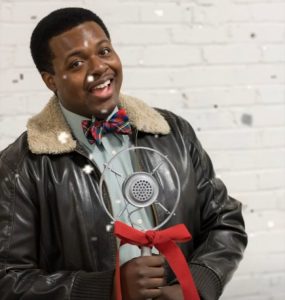 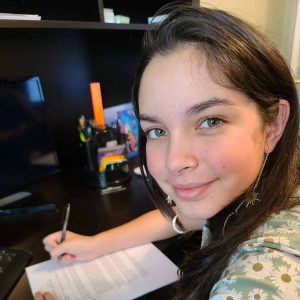 Barbizon Alum, Nikayla Novak, appeared in a vintage fashion photoshoot for the May issue of Fort Lauderdale Magazine, which took place on site at the former estate of Al Capone. 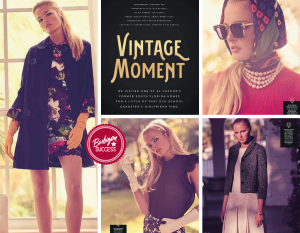 Jazlynne Layla, Barbizon Socal grad, modeled for a digital and print Nike campaign where her image was featured online and on the walls in their stores. 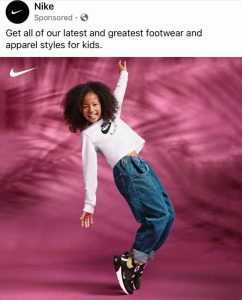 Taylor Killian, Barbizon Odessa grad, was crowned Miss West Texas Teen 2020 and will be competing in the Miss Texas Teen pageant in Houston coming this November. 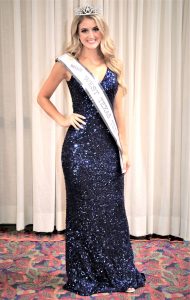 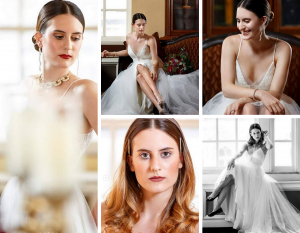 Barbizon Socal grad, Nevaeh McKissic, was featured for the cover story “In Red” for the April 2020 issue of Elegant Magazine. 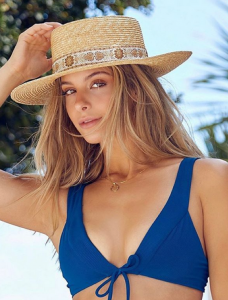 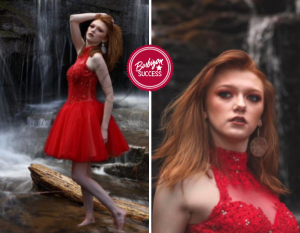 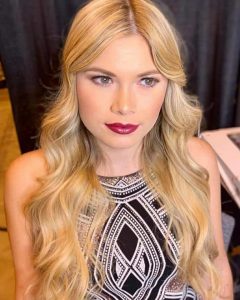 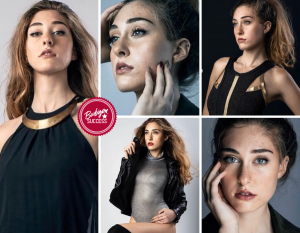 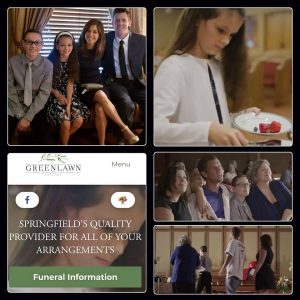 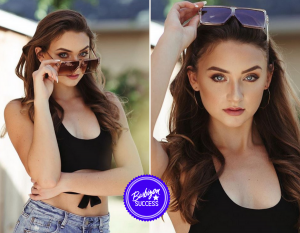 Barbizon of Pensacola grad, Lauren Pinkston, was featured in an exclusive interview in the Times Square Chronicles. 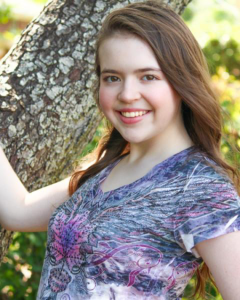 Barbizon PA grad, Chad Kruz, was featured in an ad campaign for Adidas. 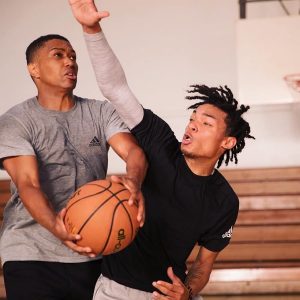 Barbizon Kansas City Grad, Viviana Turner, was interviewed for a full page spread in her school’s yearbook about her pursuits in modeling and acting. 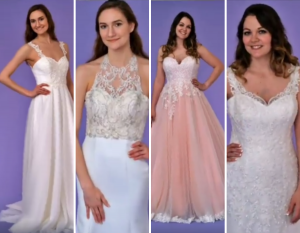 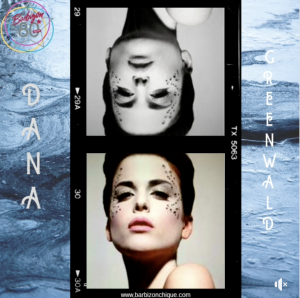