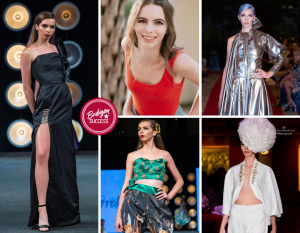 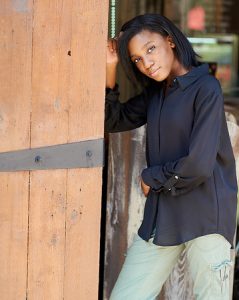 Barbizon Saint Louis grad, Aaliyah, was featured on the cover of the Springfield Business Journal as she owns and operates her own store, AK Boutique. 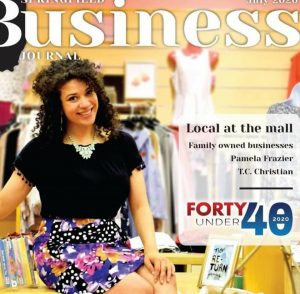 Barbizon alum, Madison Iseman, was featured in a photoshoot and interview in Civilian Magazine. 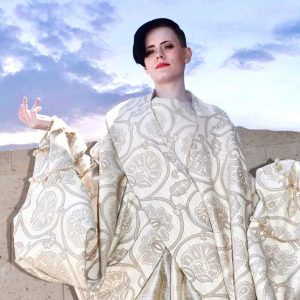 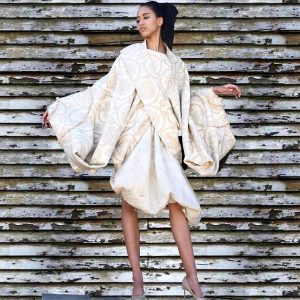 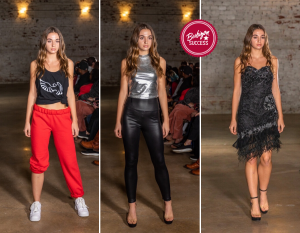 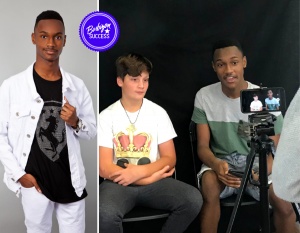 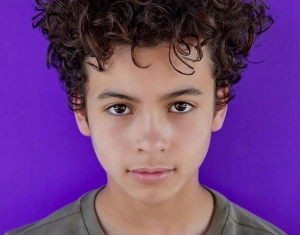 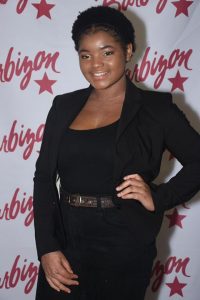 Barbizon Shreveport alum, Hannah Easley, was featured as the cover model for MMMagazine. 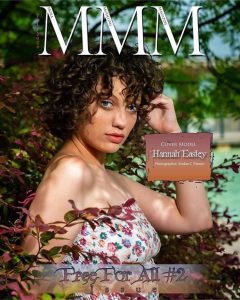 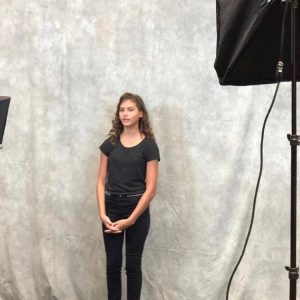 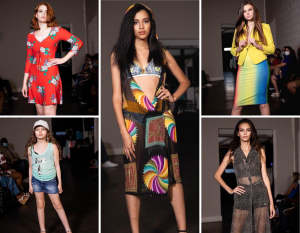 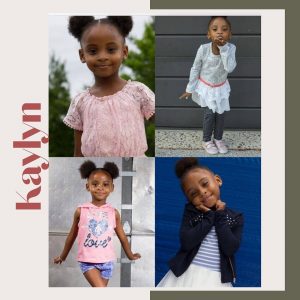 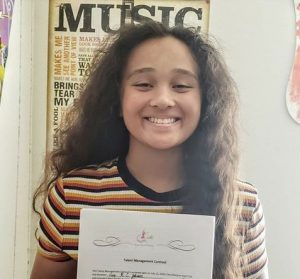 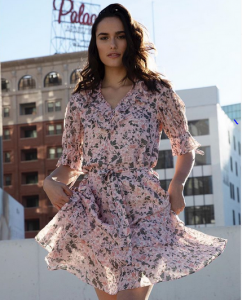 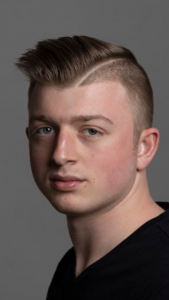 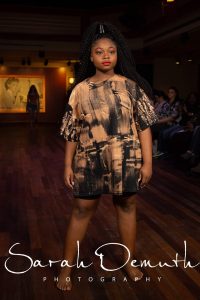 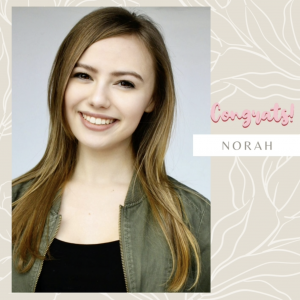 Gaby Perez, Barbizon Orlando grad, appeared in her first commercials for Nozin. She also walked recently in Coastal Fashion Week and was published in Dreamy Magazine. 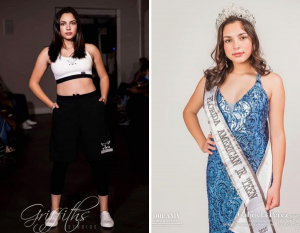 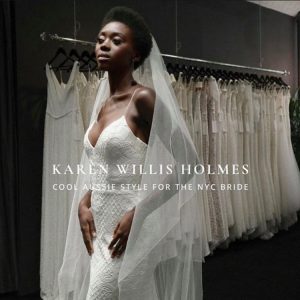 Shay Holland, Barbizon Socal grad, appeared in a video production by Windsong Productions commissioned by an event for the City of Ontario. 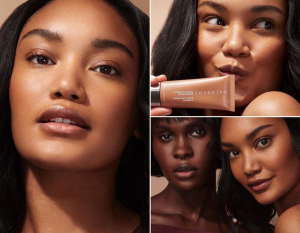 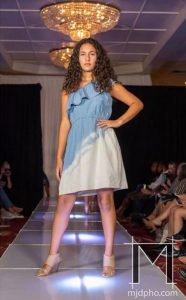 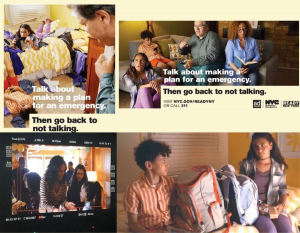 Barbizon alum, Jessica Naz, was featured on a billboard ad campaign for Guess. 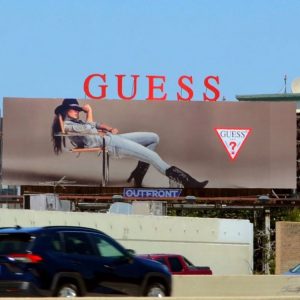 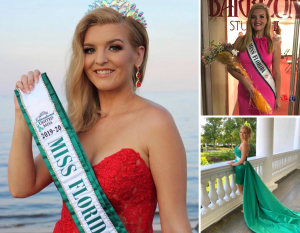