Barbizon models and actors continue to book work and make their name in the modeling and acting industry. Just take a look at all the industry bookings Barbizon alumni snagged this January as well as agency signings and more! And if you’re ready to pursue your dreams of becoming a model or actor, be sure to request your audition with Barbizon to get started. 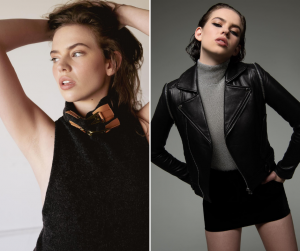 Barbizon USA grad Sierra Nibbe booked bridal campaigns and shows for The Bridal Finery and e-commerce for Premier Bride as well as a coffee shop commercial and Florida tourism ad. 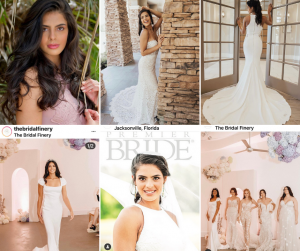 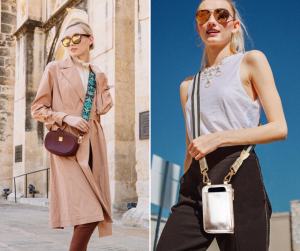 Barbizon Nashville grad Allison Carrillo-Floyd signed with Premiere Model Management, booked a Lifeway Christian commercial, and auditioned for the role of a bilingual student on a web series. 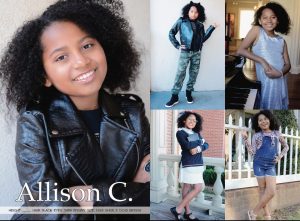 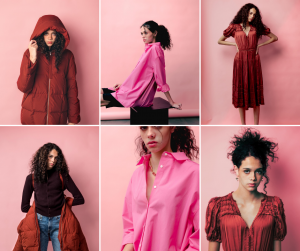 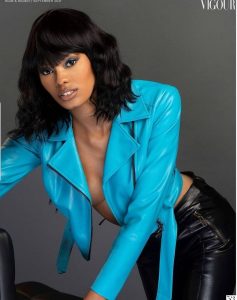 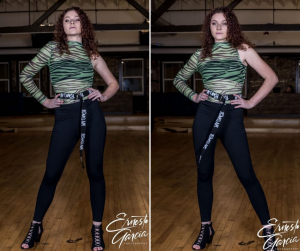 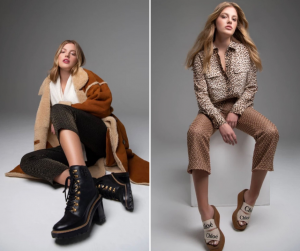 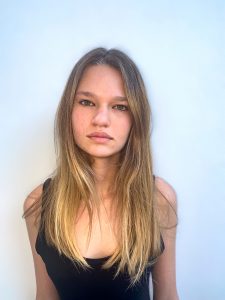 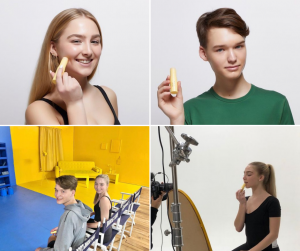 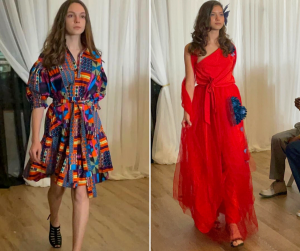 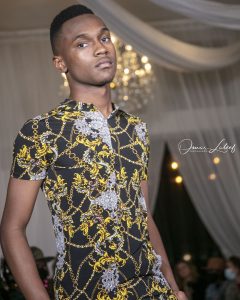 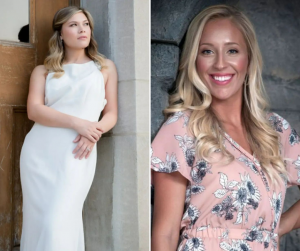 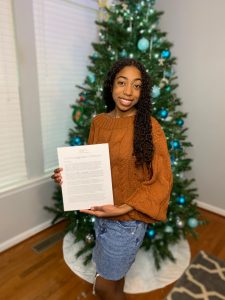 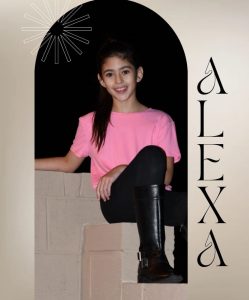 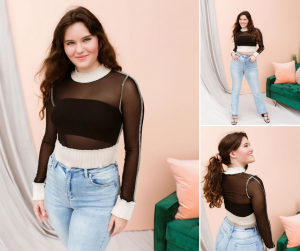 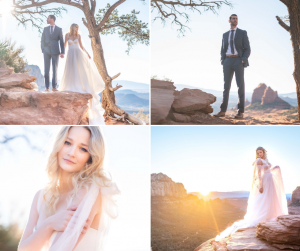 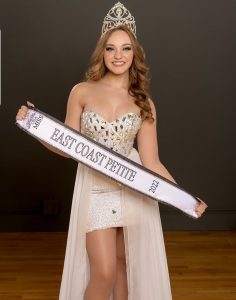 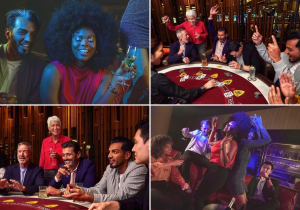 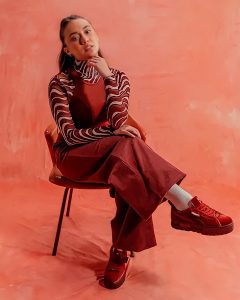 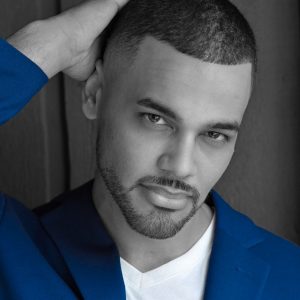 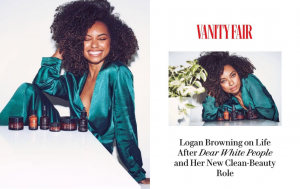 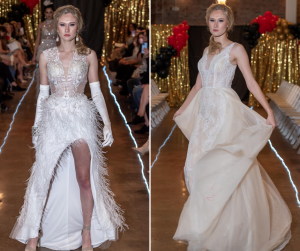 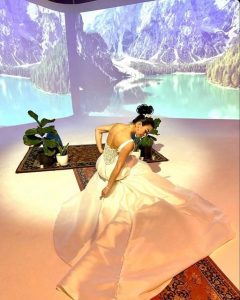 Barbizon Southwest grads Stephanie and Keith booked a shoot for the The Arizona Sands Club. 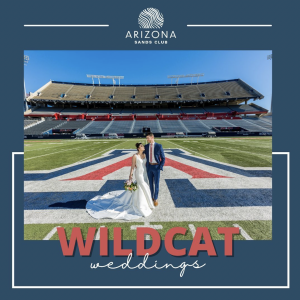 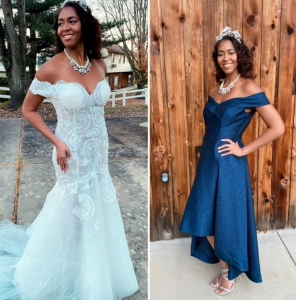