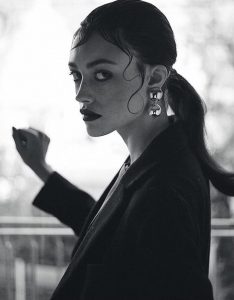 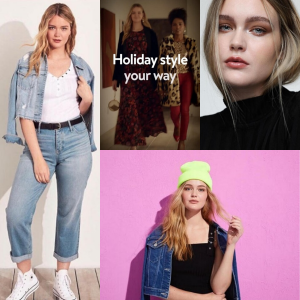 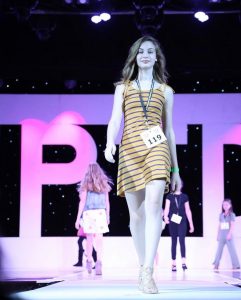 Barbizon Socal Grad, Jazlynne Layla, signed with Mavrick Agency and started off the new year 2020 by booking a Nike campaign. 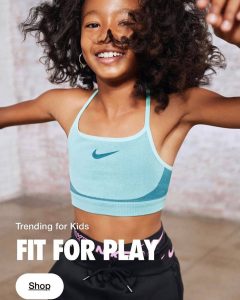 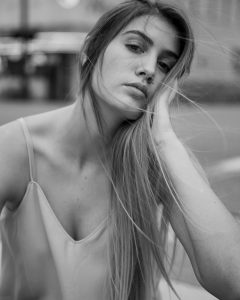 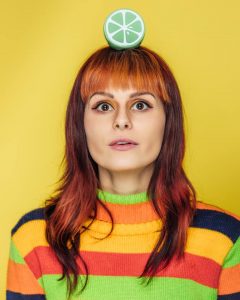 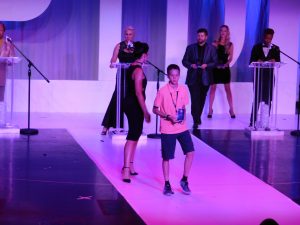 Giada Tricoci, Barbizon Raleigh grad, signed with Katalyst Talent Agency followed by her first audition for a national commercial with a callback. 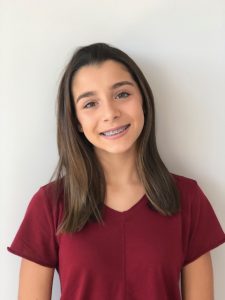 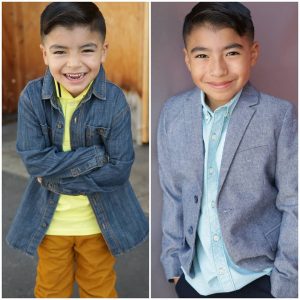 Emily Tenace, Barbizon of Houston alum, walked the runway at the Designers Platform 2019 Fashion Show for designer, Hugo Perez and the Arts Hearts Fashion Show Houston for designer, Carlos Castillo. She has modeled on the catwalk for numerous fashion designers, including, Chloe Dao, couture Fashion Designer, Danny Nguyen, and many more. 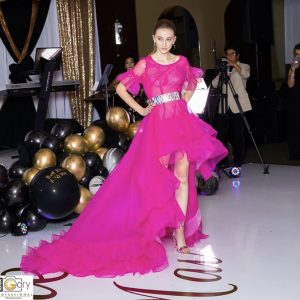 Blake Chew, Barbizon Grad of Wilkes Barre, followed his dreams to LA and is now signed with LA models. 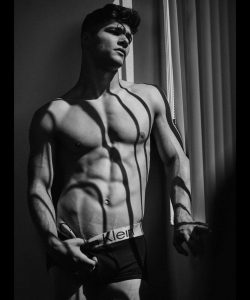 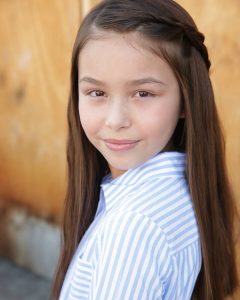 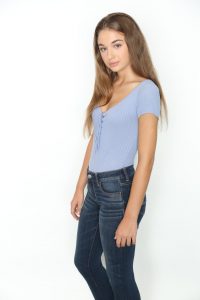 Epenes Elison, Barbizon Socal grad, signed with Mavrick Agencywho will be representing her for commercials, TV, film, and print. 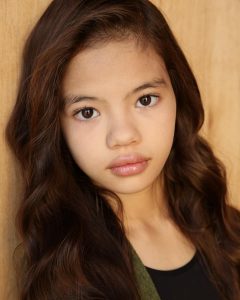 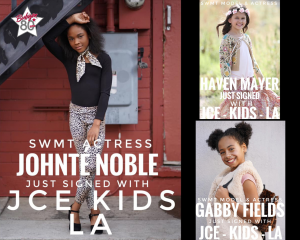 Babizon of St. Louis grad, Graci, signed with The Rock Agency and had a casting for a nationwide retail giant. 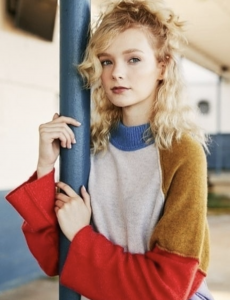 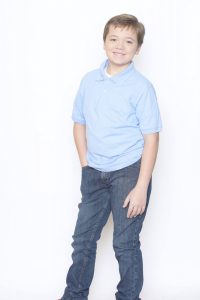 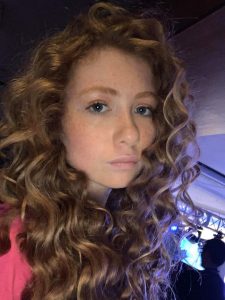 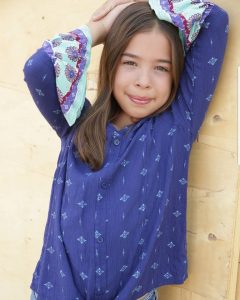 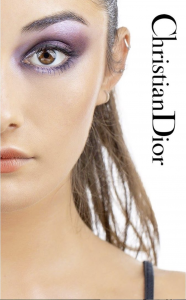 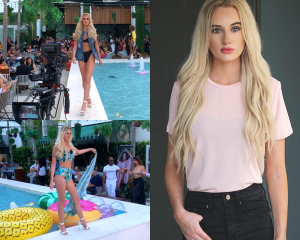 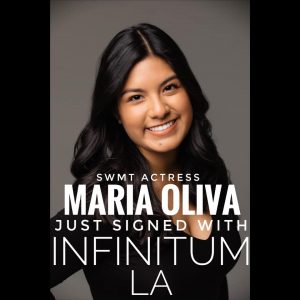 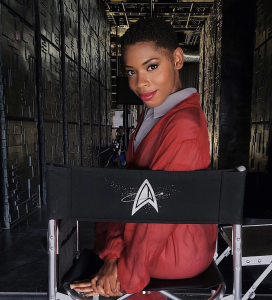 Barbizon Orlando grad, Francesca Sadek, booked a commercial this past month, and she’s now signed with bmg Models in Orlando. 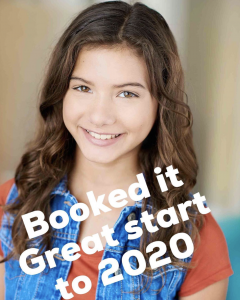