Barbizon students and grads are always out there making their mark in the modeling and acting world! And you can begin pursuing your modeling and acting dreams too by learning more about what a Barbizon program offers! Read on to see all the work and progress Barbizon models and actors made in the industry this past month. 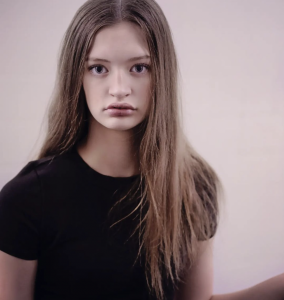 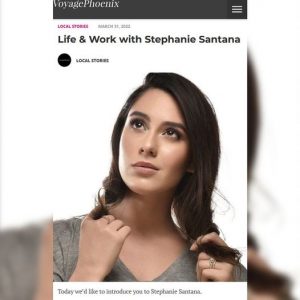 Barbizon Orlando grad Tiana Mohammed was featured on the cover and in an editorial spread for L’OFFICIEL MÉXICO Magazine April 2022. She also booked a campaign for sustainable fashion brand Loona. 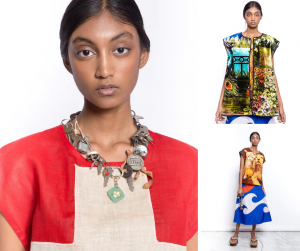 Barbizon Chique grad AnnaMarie Brown was featured on the cover of KidFashMagazine. 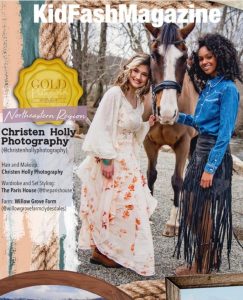 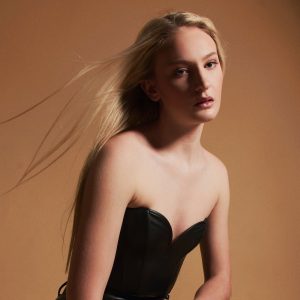 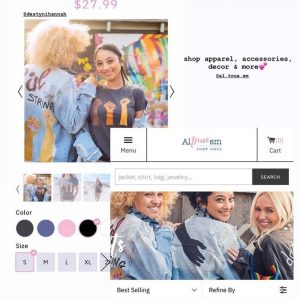 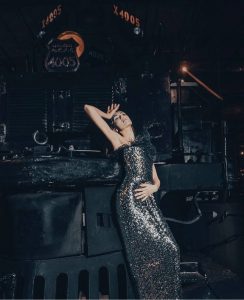 Barbizon Nepa grad Beja walked in the most recent NYFW for MUSA by Joy Soo. 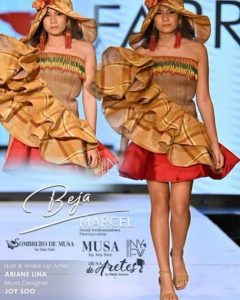 Barbizon alum Robert Armstrong was cast and appeared in Broadway Palm’s production of “In The Heights.” Robert is also a graduate of the New York Conservatory for Dramatic Arts that he won a partial scholarship to through a Barbizon competition. 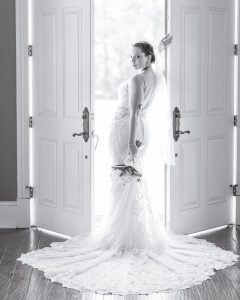 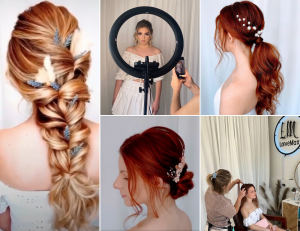 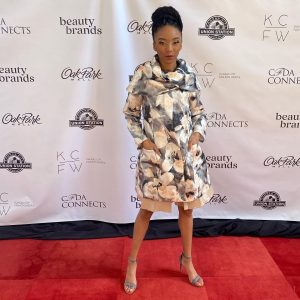 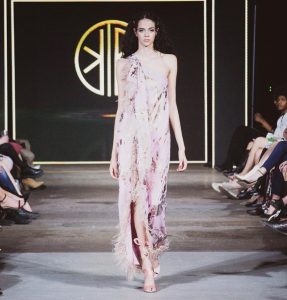 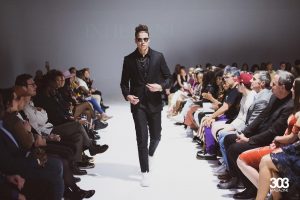 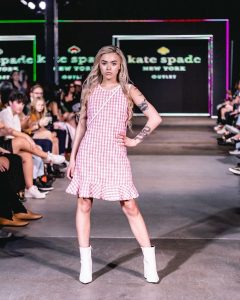 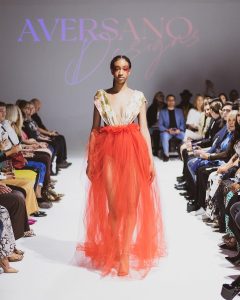 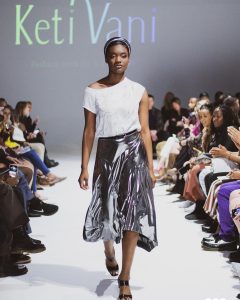 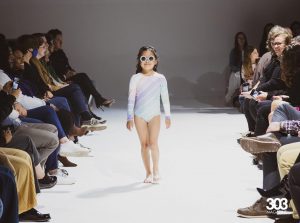 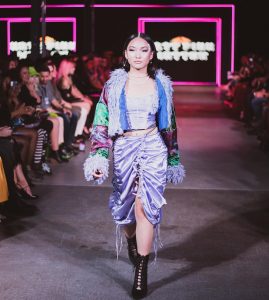 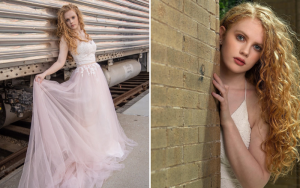 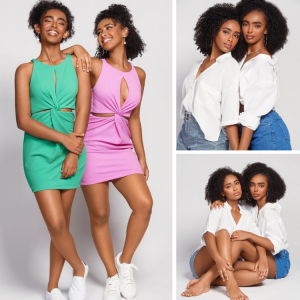 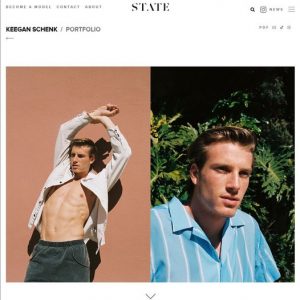 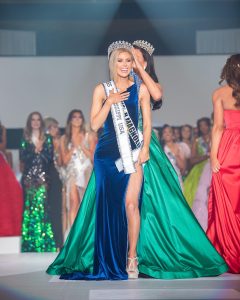 Barbizon Chique grad Cheyenne King appeared on the cover and in an editorial for MALVIE Magazine. 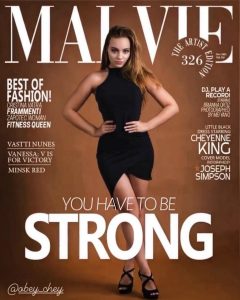 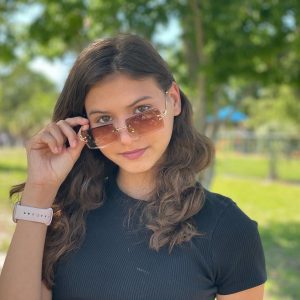 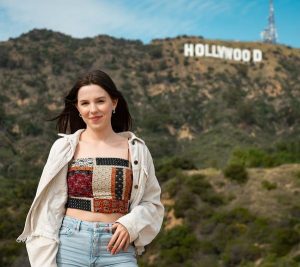 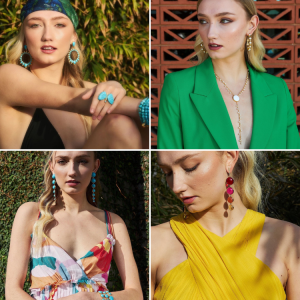 Barbizon Savannah grad Kameron Jackson filmed scenes for his role in the upcoming feature film The Color Purple – The Musical. 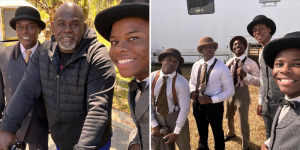 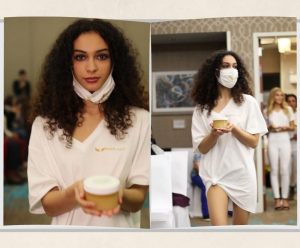 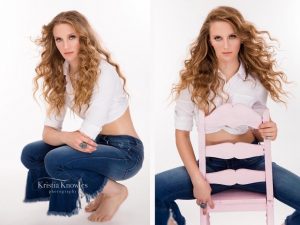 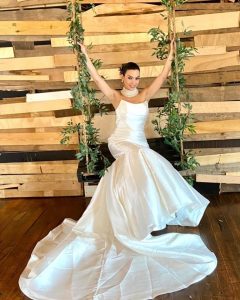