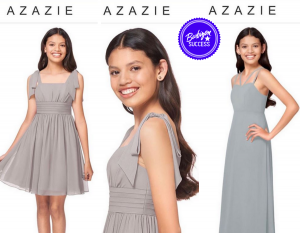 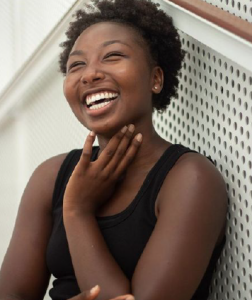 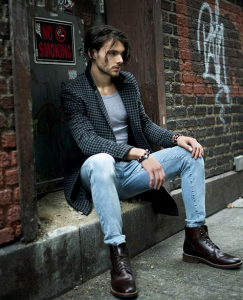 Barbizon alum, Nikayla Novak, appeared in an editorial for the spring 2020 edition of Harper’s Bazaar Vietnam. 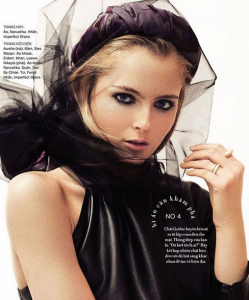 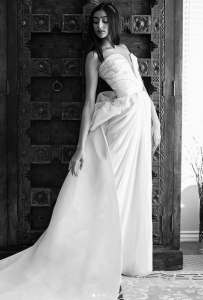 Alian Scarlett, Barbizon Frederick alum, signed with Albany Talent and Kids International Talent. Recently, he booked a principal role in season two of the TV series, Murder in the Family, and landed a movie deal for a film titled, I’m Ready. 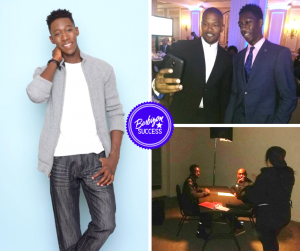 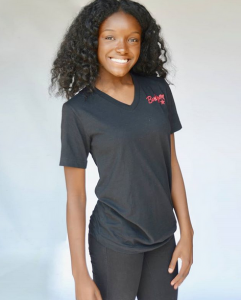 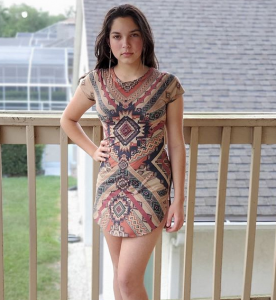 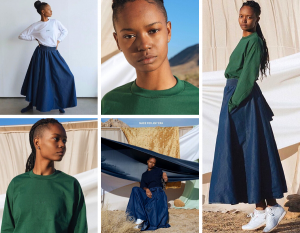 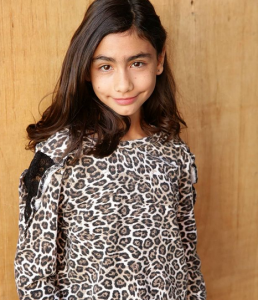 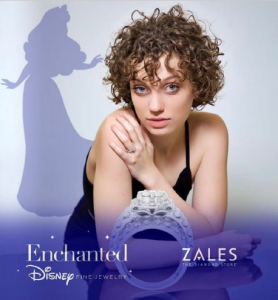 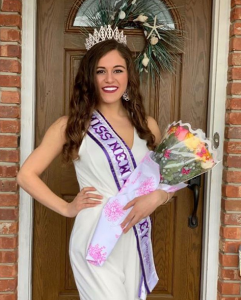 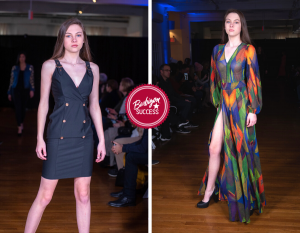 Barbizon St. Louis grad, Kristy, appeared in a local commercial for Ameren Illinois and is also featured on the energy company’s website. 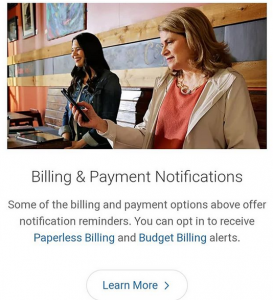 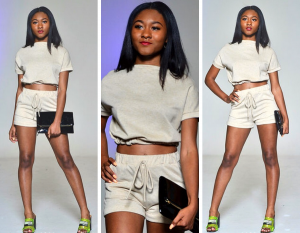 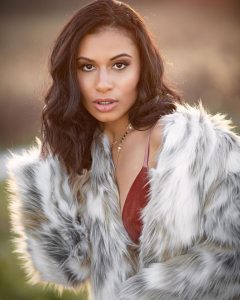 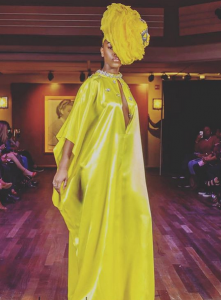 Barbizon Chique grad, Makayla Jones, modeled for Justice, Girls’ Life Magazine, and starred in Make Much Ado, among others! 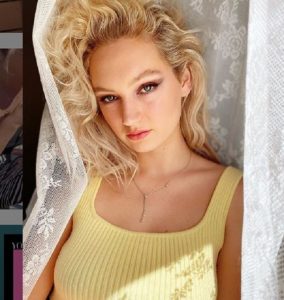 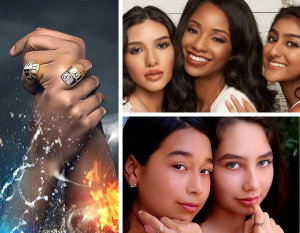 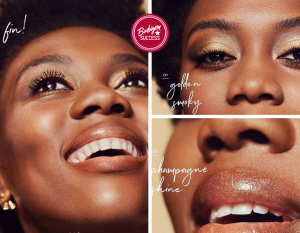 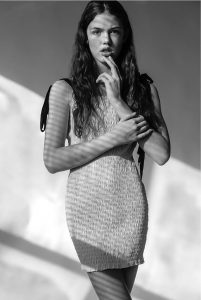 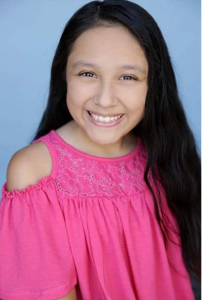